With our journey passing through 190,000 kilometers in China from August 2008 to August 2009, visiting 28 provinces, autonomous regions and municipalities, 554 cities and counties and climbing over the elevation of over 5,000 meters several times, we finally comes out with an splendid mind experience. At the meantime, we experienced 5000-year civilization of China and with the help of historical records, we have finally found out and took 57,228 family photos of 1,125 cultural heritage inheritors and common ethnic group representatives. These valuable family photos, taken by the photographer with love, form the eternal memory of the Chinese nation. So far these are the indelible national negative films that completely record the living appearance of the 56 ethnic groups. 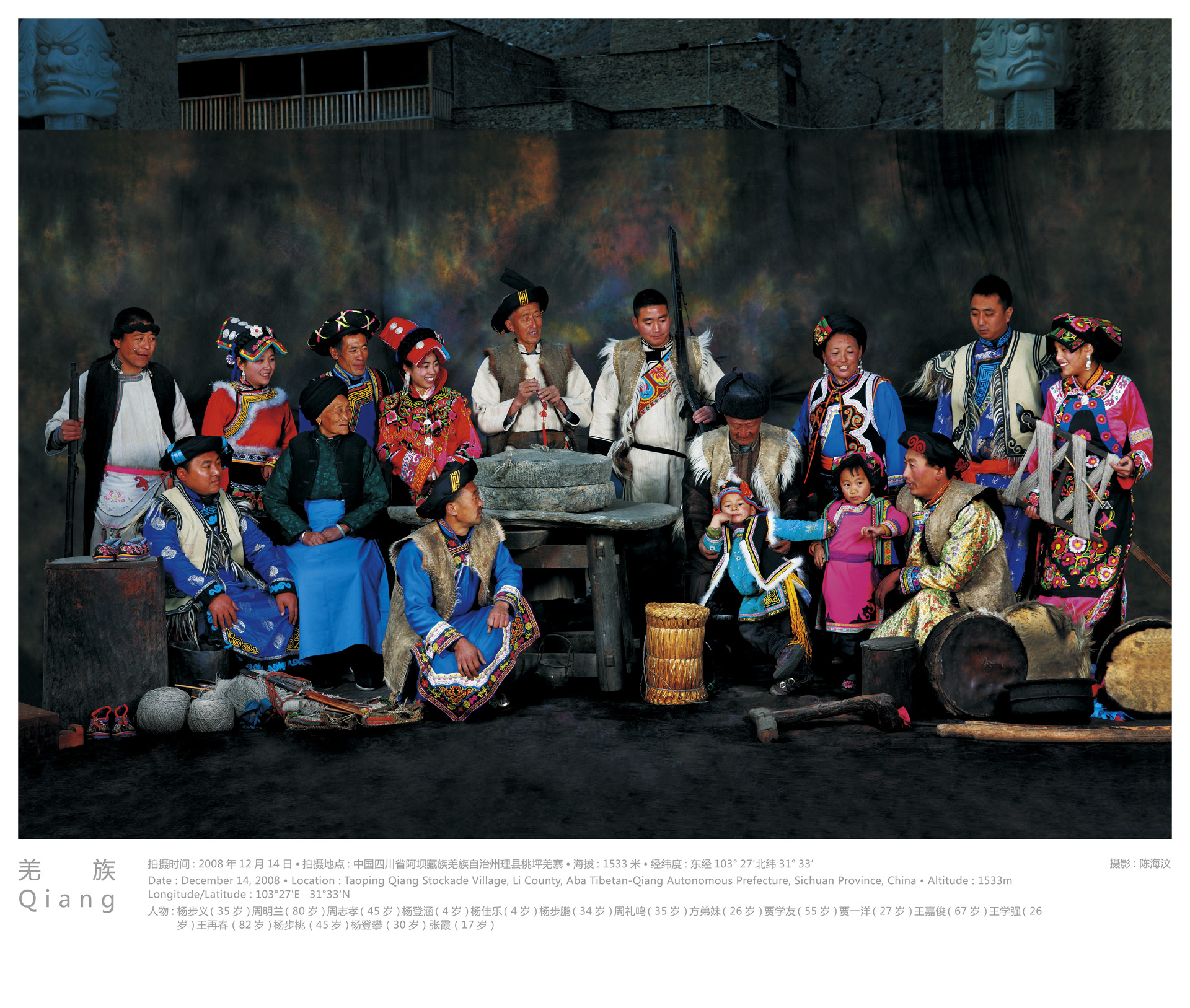 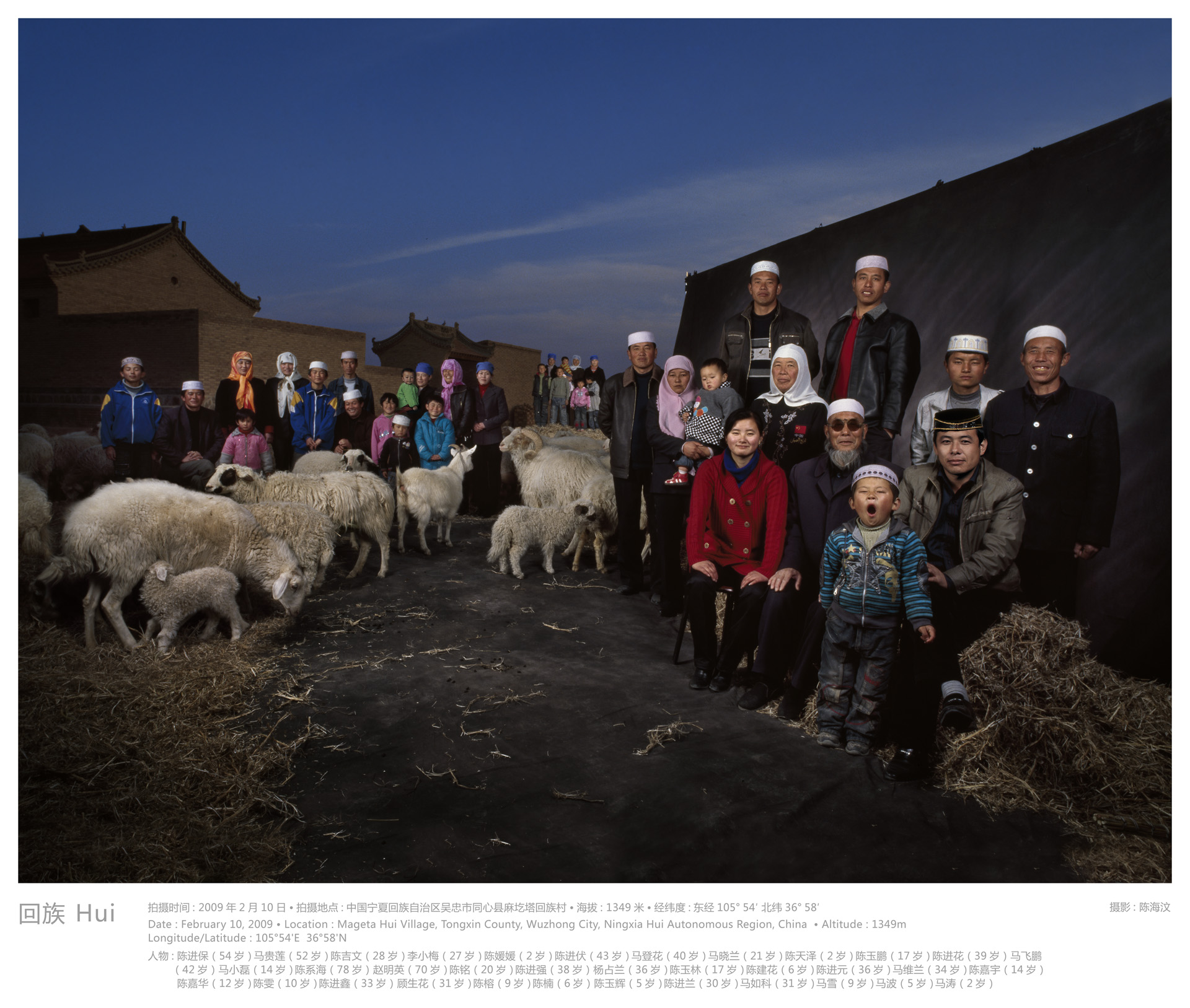 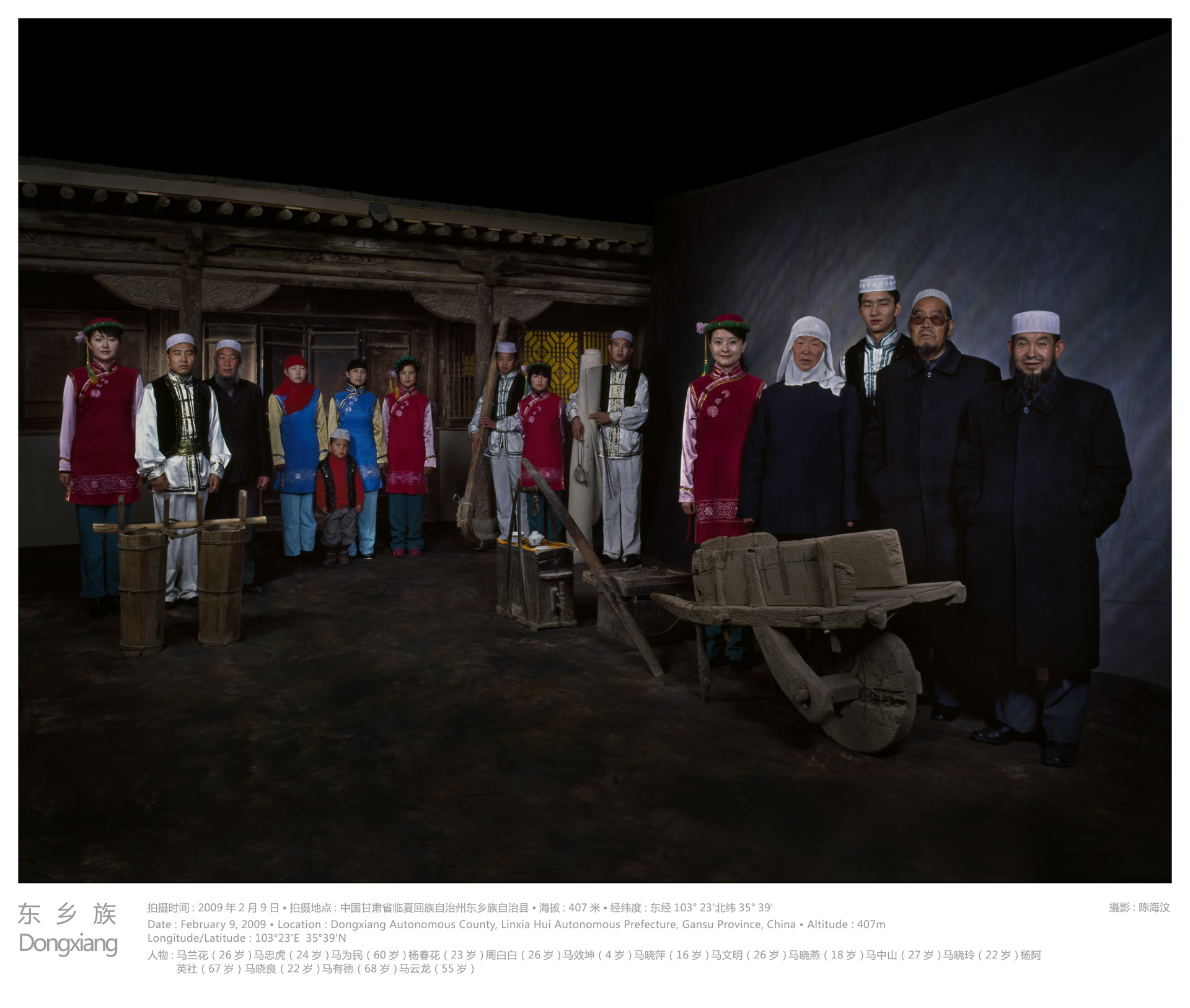 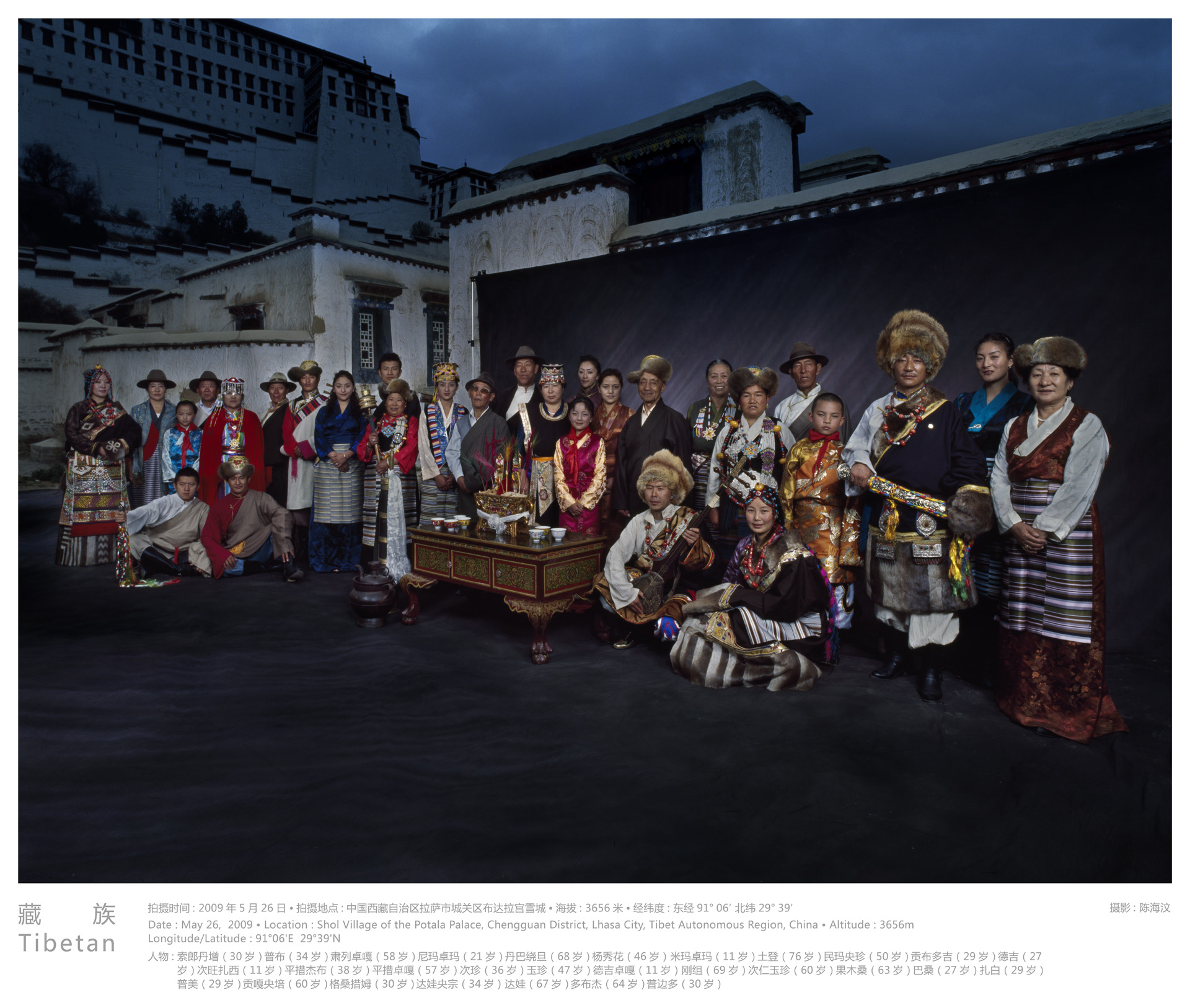 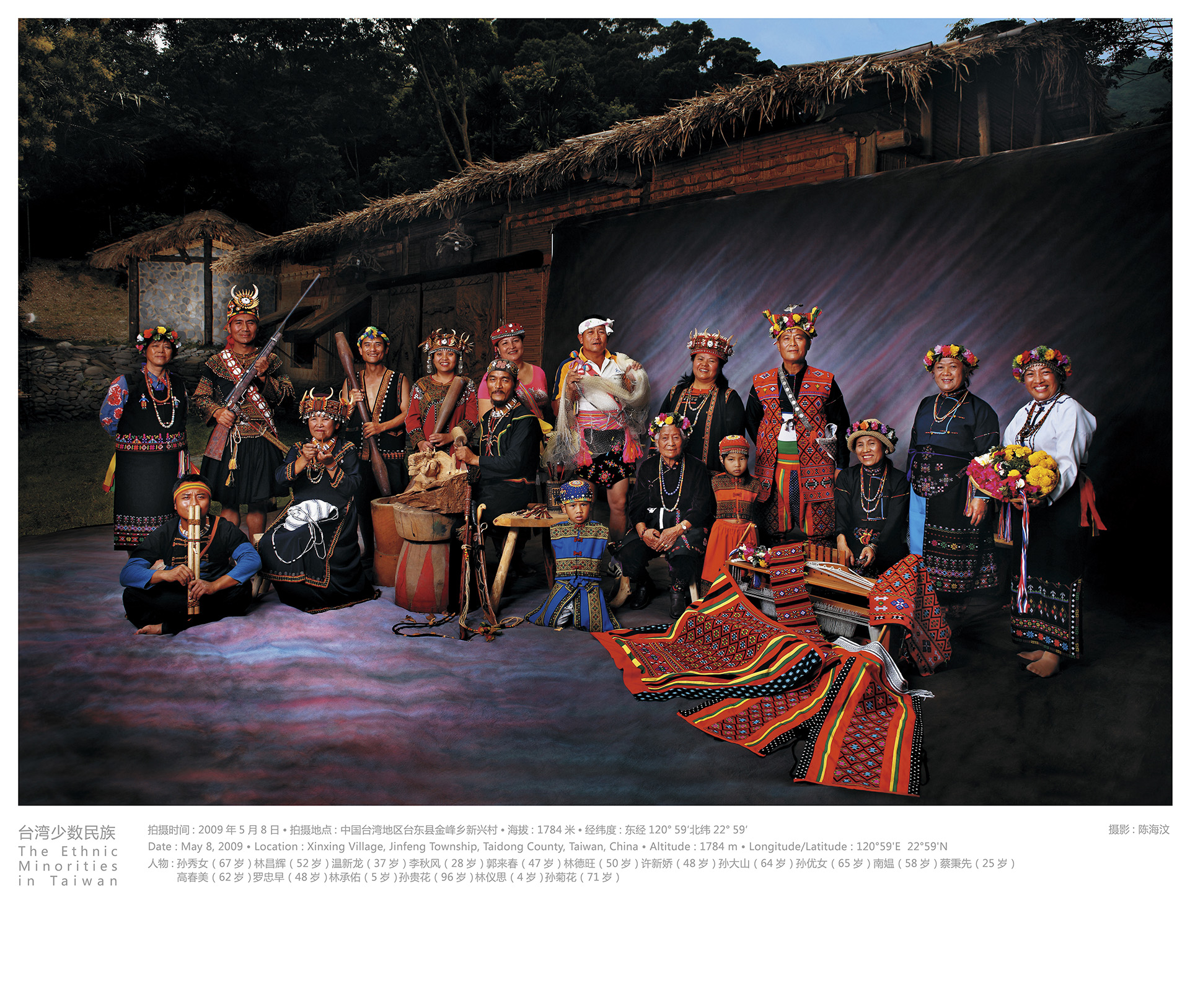 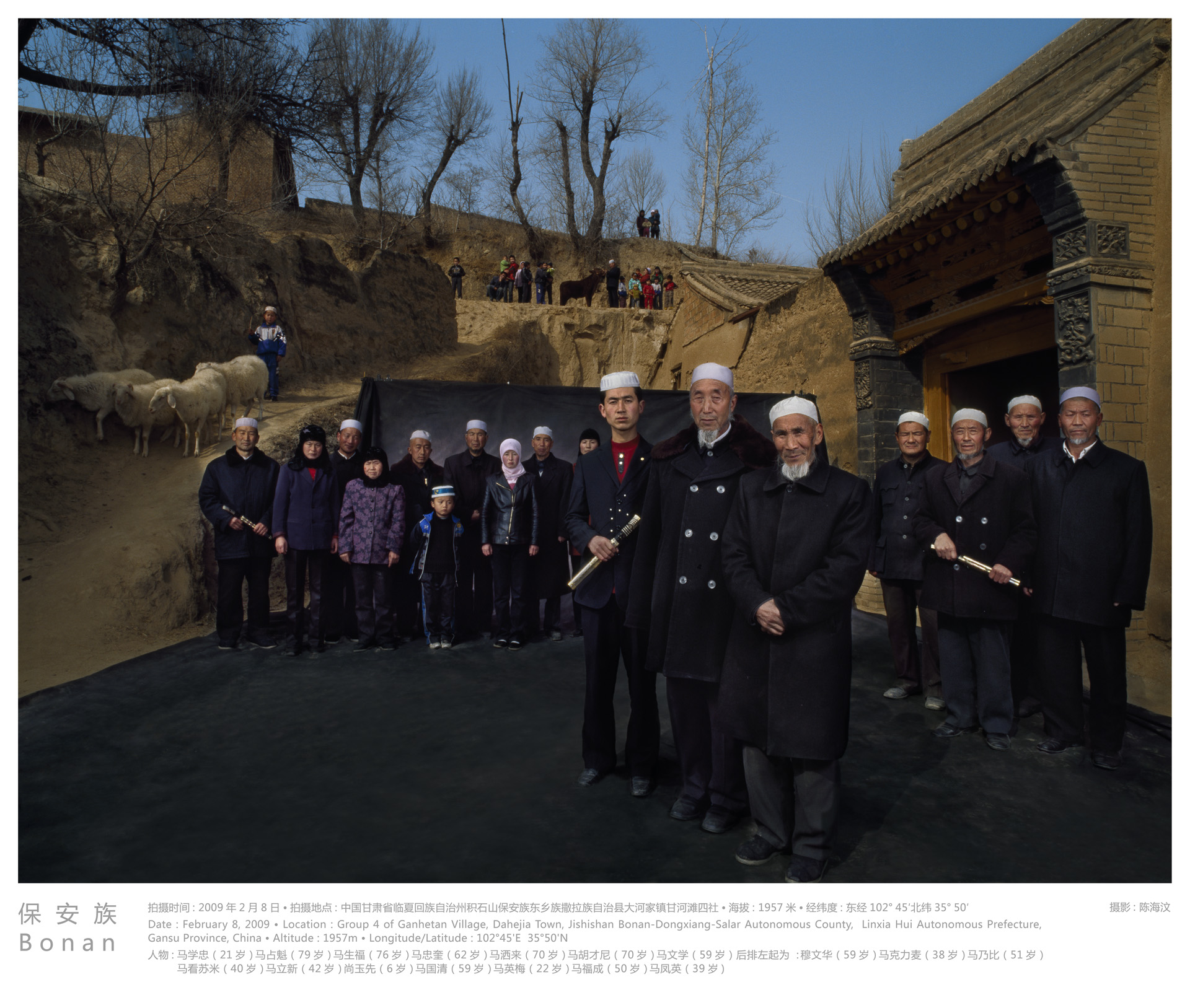 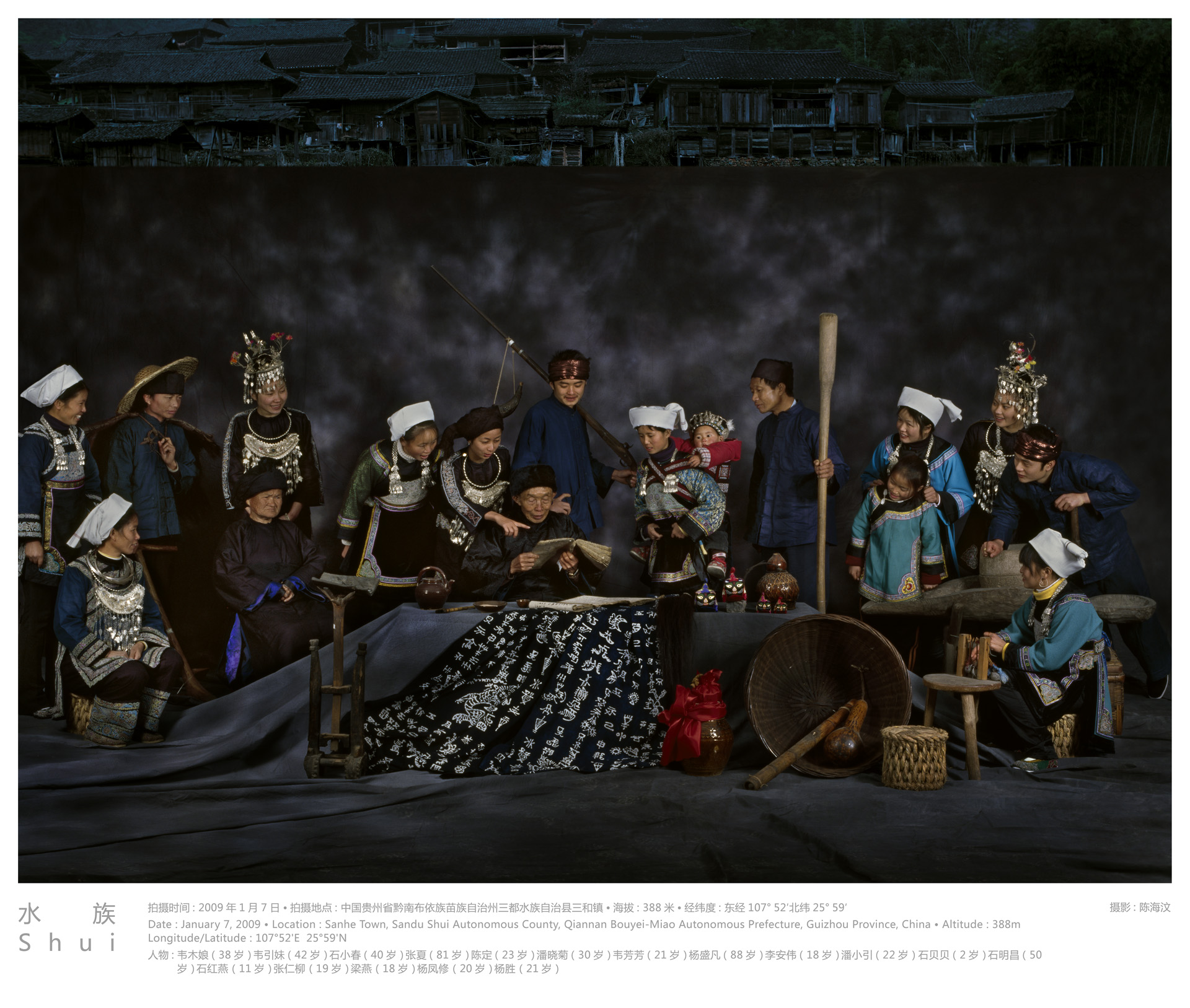