No matter how far we have travelled, when we look back it's always a landscape.

As a child born in a worker's family, Haiwen Chen even couldn't afford a camera, but now he becomes the founder of Shanghai Museum of Old Camera Manufacturing.In order to learn photography, he had climbed Huang Mountain for several hundred times. But now he has won the highest award in China Photography Awards “Golden Statue Award for China Photography” twice in a row. 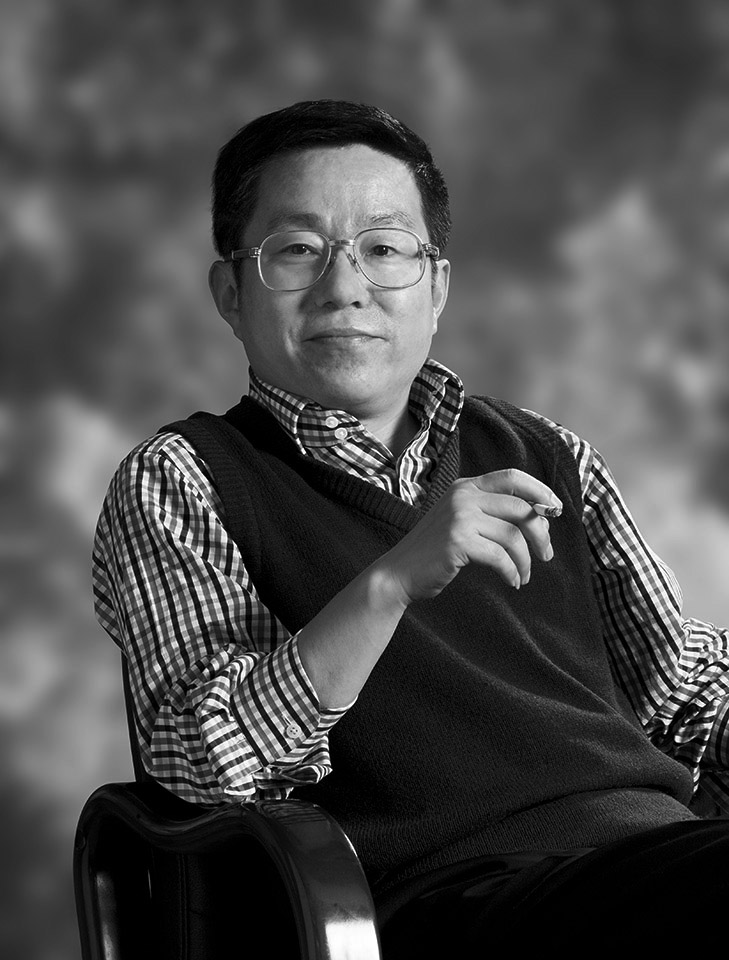 The founder of Shanghai Museum of Old Camera Manufacturing